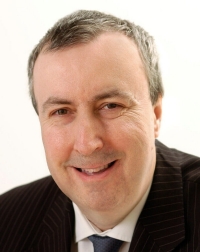 He has carried out economic consultancy assignments for a wide range of public and private sector organisations both in the UK and overseas over the past 20 years. Clients include several UK government departments, the World Bank, the European Commission, government ministries in Turkey and Ukraine, and many blue chip private sector companies operating in almost all sectors of the economy. He has also worked with several UK think tanks including the Institute for Public Policy Research (on pensions, state enterprise reform, social housing and public-private partnerships) and the Social Market Foundation (on the case for universal pre-school childcare), and with many academic economists and sector specialists.