Businesses need a roadmap from the Spring Statement

The Chancellor of the Exchequer Rishi Sunak will make his Spring Statement this afternoon. While the Spring Statement isn’t a budget, it does provide the Chancellor with the opportunity to set his plan and vision for the economy, and as such we should expect some degree of a roadmap on how he plans to encourage innovation, investment and productivity.

See more of our Spring Statement predictions on the economic context, skills and the apprenticeship levy and support for private businesses here.

The latest Demos-PwC Good Growth for Cities report examines how well positioned 50 of the UK’s largest cities are for economic recovery and offers an agenda for action by Government, businesses, and local leaders to deliver good growth for all. 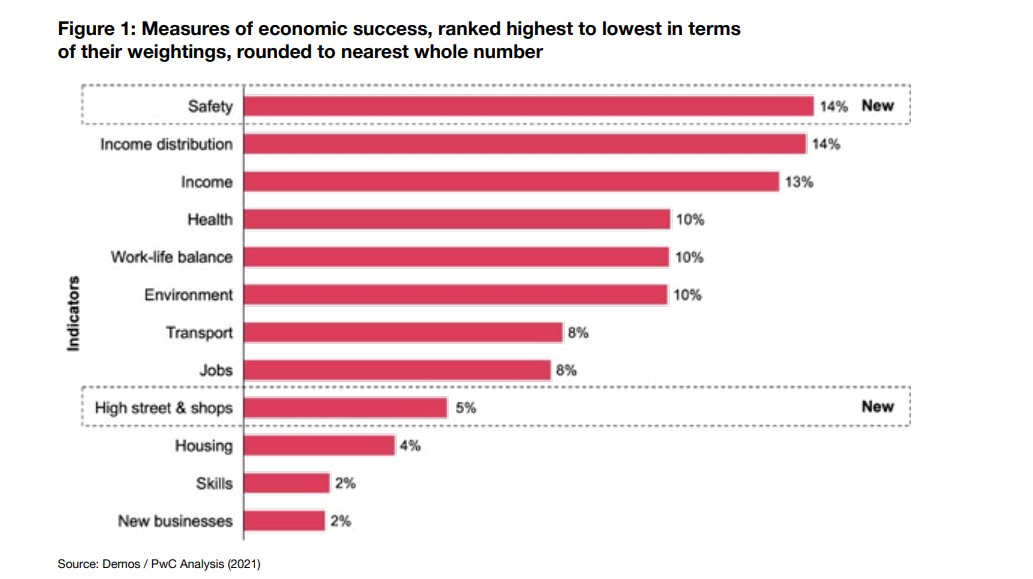 Financial services has among the highest, and most persistent, gender pay gaps of all UK sectors 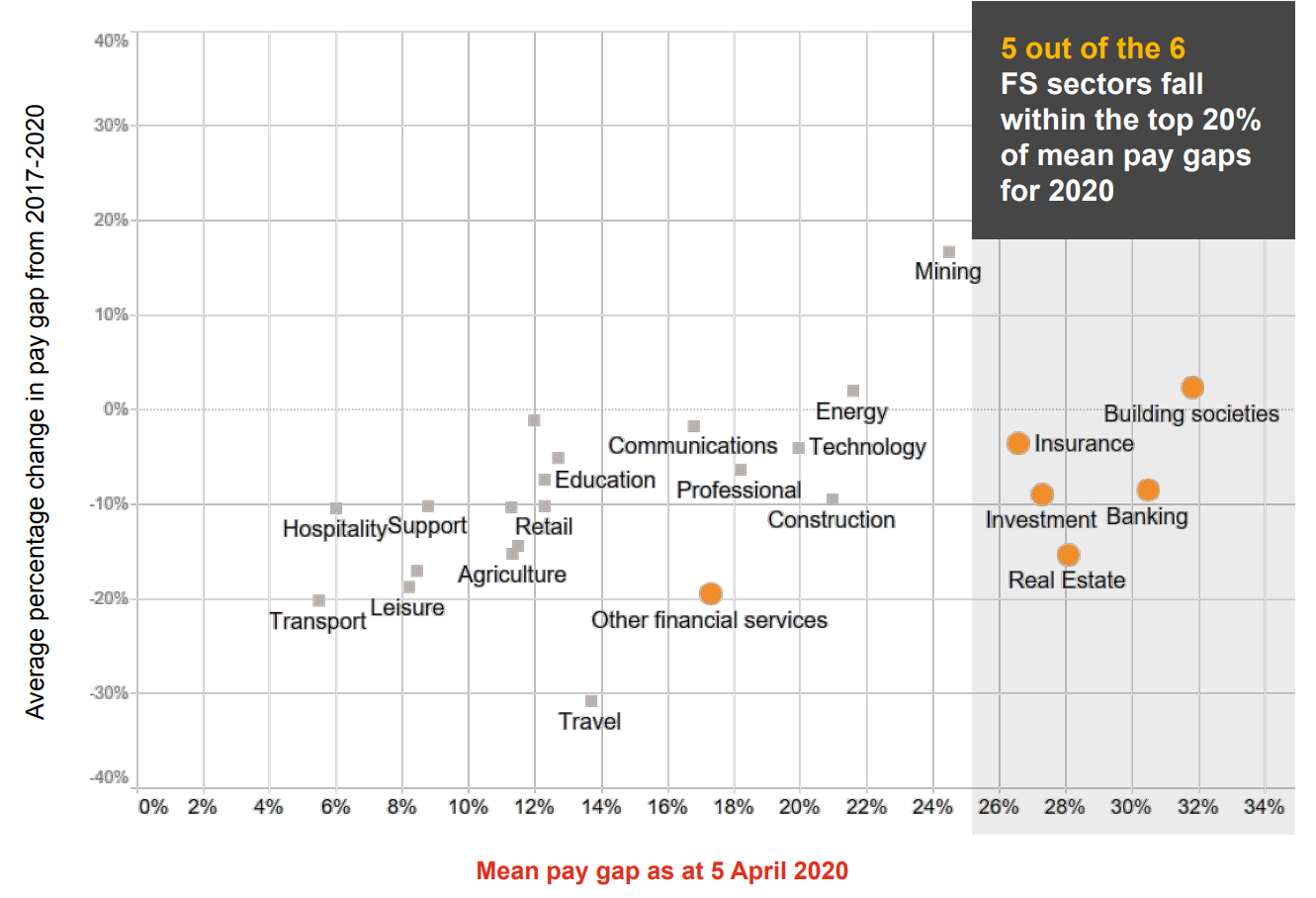 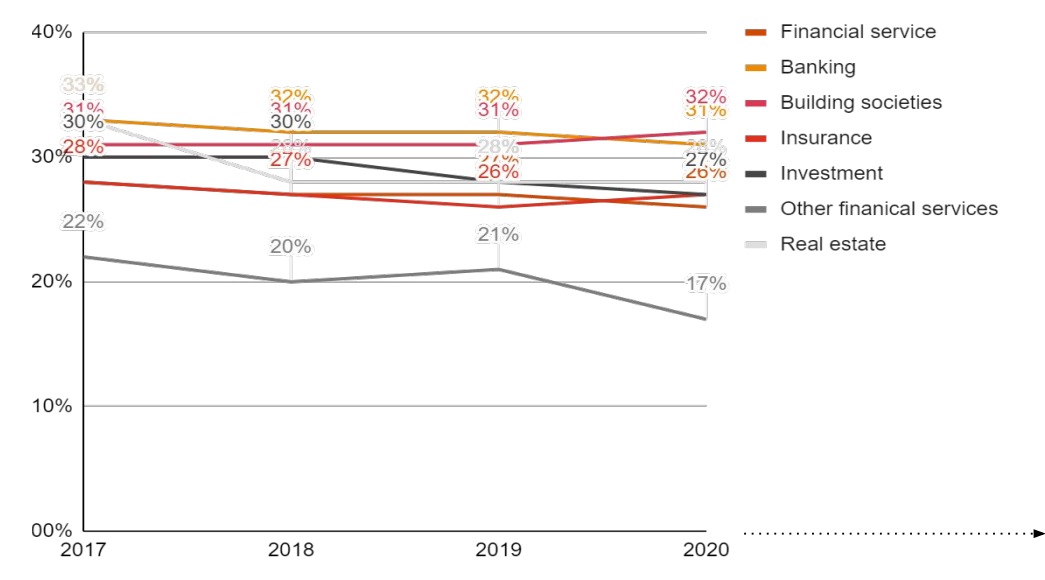 Last summer, PwC launched Empowered Flexibility for its 23,000 UK people, enabling them to spend 40-60% of their time working from home. For many this has provided the opportunity to more easily manage caring responsibilities, stay fit, or pursue hobbies with reduced commuting time. However, Henry Scott, who is based in London, has spent the last few weeks using this flexibility to help deliver lambs while delivering tax advice.

Something to listen to:

At the end of 2021, most LIBOR settings were published for the final time. In this final episode of our podcast series on the subject, it is time to reflect on the achievements and take a stock-take on what is left to do around synthetic LIBOR, US transition, legislative solution and the use of CSRs and term rates.

In the latest episode of our IWD #BreakTheBias series, our Head of Audit, Hemione Hudson is joined by Jo Salter MBE, the UK’s first female jet pilot. As PwC’s Director of Global Transformative Leadership, Jo discusses her experience in work and life, and the importance of role models and sharing stories to promote gender equality. You can watch it here.